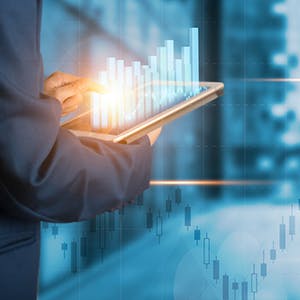 Following the re-establishment of the Financial Reporting Standards Council (FRSC), the Minister of Trade, Industry and Competition, Ebrahim Patel, has appointed members to bolster the integrity of South Africa’s financial reporting ecosystem and promote and enhance the global recognition of the country’s accounting standards.

The South African Institute of Chartered Accountants (SAICA) notes that some of its members have been appointed to serve on the Department of Trade, Industry and Competition’s (dtic) FRSC.

Nomvalo concluded: “Our members are mandated to serve in the public’s interest, In carrying out their duties of improving financial reporting within the private and public sectors, and members would need to hold themselves accountable to the highest ethical standards, in line with the SAICA Code of Professional Conduct. This will ensure the improved governance required in financial reporting that will enhance the reputation of capital markets in South Africa.”

The South African Institute of Chartered Accountants (SAICA), South Africa’s pre-eminent accountancy body, is widely recognised as one of the world’s leading accounting institutes. The Institute provides a wide range of support services to more than 50 000 members and associates who are chartered accountants (CAs[SA]), as well as associate general accountants (AGAs[SA]) and accounting technicians (ATs[SA]), who hold positions as CEOs, MDs, board directors, business owners, chief financial officers, auditors and leaders in every sphere of commerce and industry, and who play a significant role in the nation’s highly dynamic business sector and economic development.